What a day! The day kicked of with the 2020 winner of the KidsRights International Children’s Peace Prize, Sadat Rahman (17) from Bangladesh!

The session was joined by more than 100 attendees!

Sadat was selected from among 142 applicants from 42 countries. “By winning the award, he has gained an international platform which enables him to spread his message among an audience of hundreds of millions of people worldwide.” – KidRights

“A story about a 15-year-old girl who committed suicide after suffering from cyberbullying moved Sadat so much, that he founded his own organization and created the anti cyberbullying app ‘Cyber Teens’ to give helpless teenagers a place to go for help. One of the major issues around cyberbullying is that young people are afraid to report it to the police or to inform their parents. The app gives young people information about internet safety and gives them the possibility to report cyberbullying confidentially. Cyber specialists, social workers and the police are brought together via his organization. The app has already supported over 300 victims of cyberbullying, including by reporting fake social media accounts and providing support for mental health problems. The app has led to the arrest of eight perpetrators of cybercrimes so far. Sadat has also reached over 45,000 teenagers with internet safety seminars in schools and colleges. He has created “Cyber Clubs” in every school in his local area. In these clubs, young people are educated on digital literacy knowledge. He now wants to spread the app beyond his local area to help victims of cyberbullying across Bangladesh.” – KidsRights 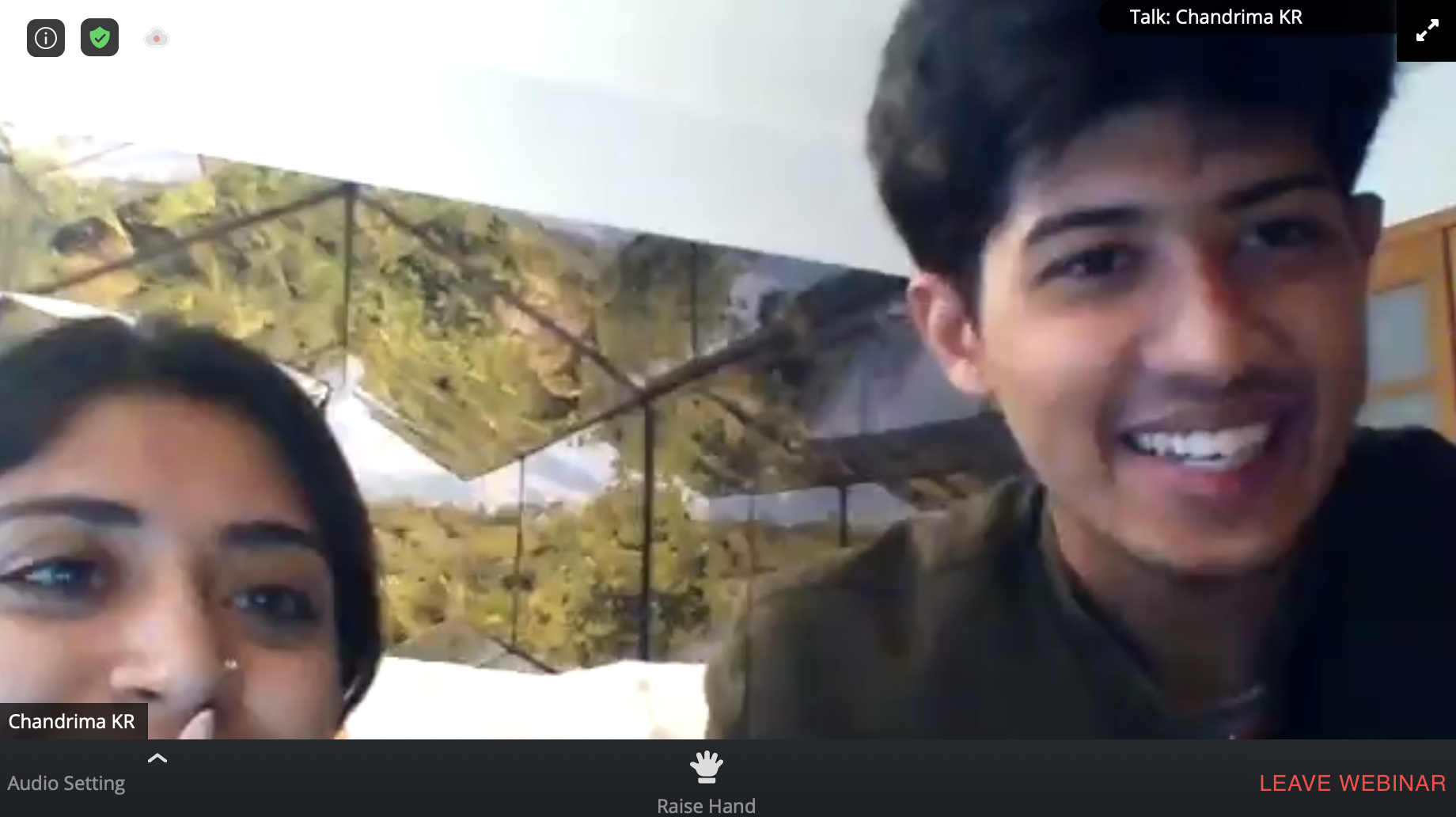 “I believe a superhero lives in all of us! Speak up and change the world, just try! I didn’t know 6 months, 3 months, 1 month ago that I would be at the Hague and receive the Peace Prize from Malala. You are the change!”

After such an inspiring start to he morning participants joined their Family Groups to work on their Billion Acts of Peace, identifying a focus area and an issue to work on and create change. All the Acts are being logged on the Billion Acts website under the “Campaign for an Inclusive Europe” and presented to MEPs!

Then the session many of us had been waiting for, the Q&A with Nobel Peace Laureate, Jody Williams, moderated by the incredible Harshwardhansinh Zala, inventor, mentor, speaker and entrepreneur, who used drones for the detection of landmines. 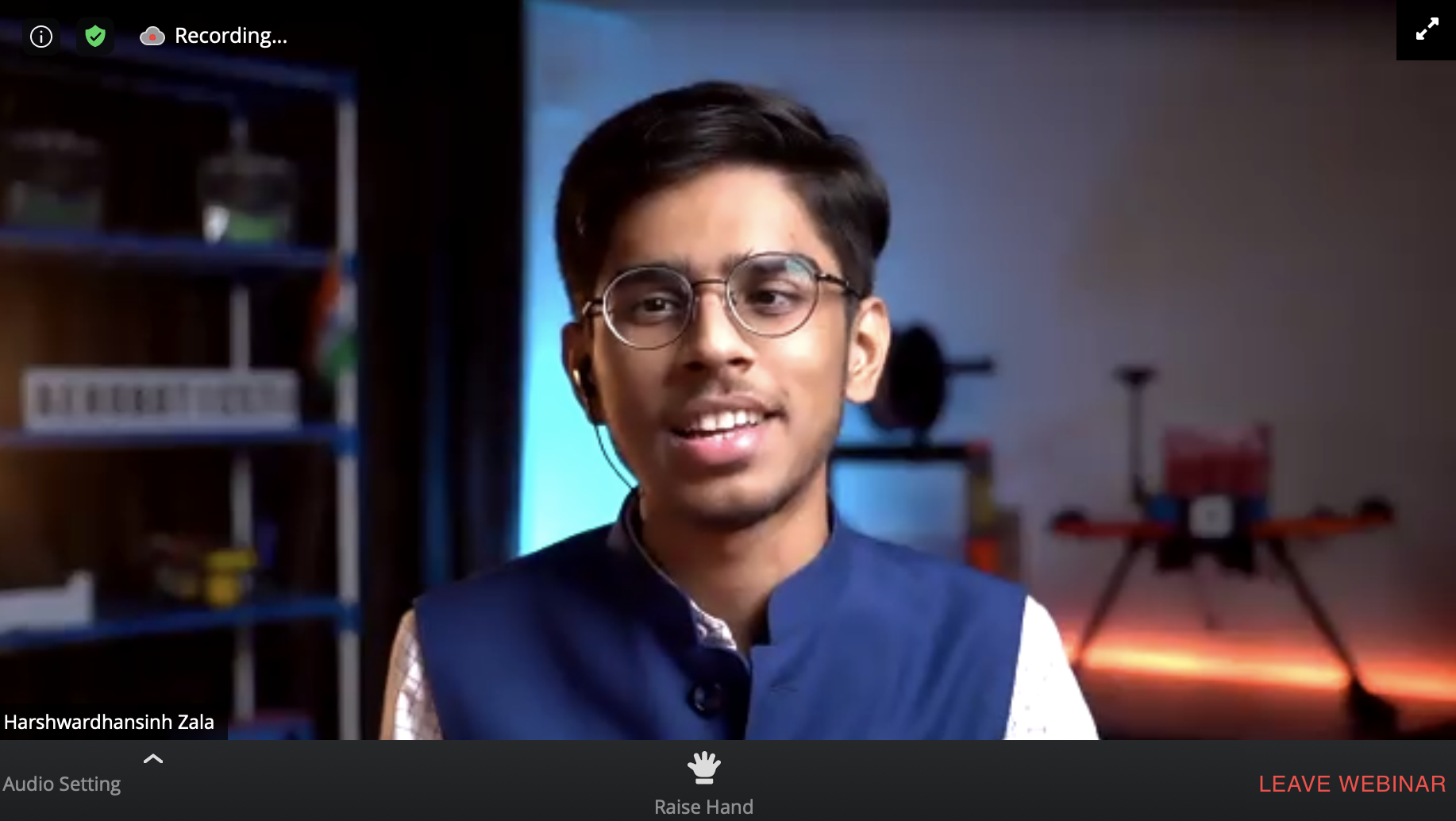 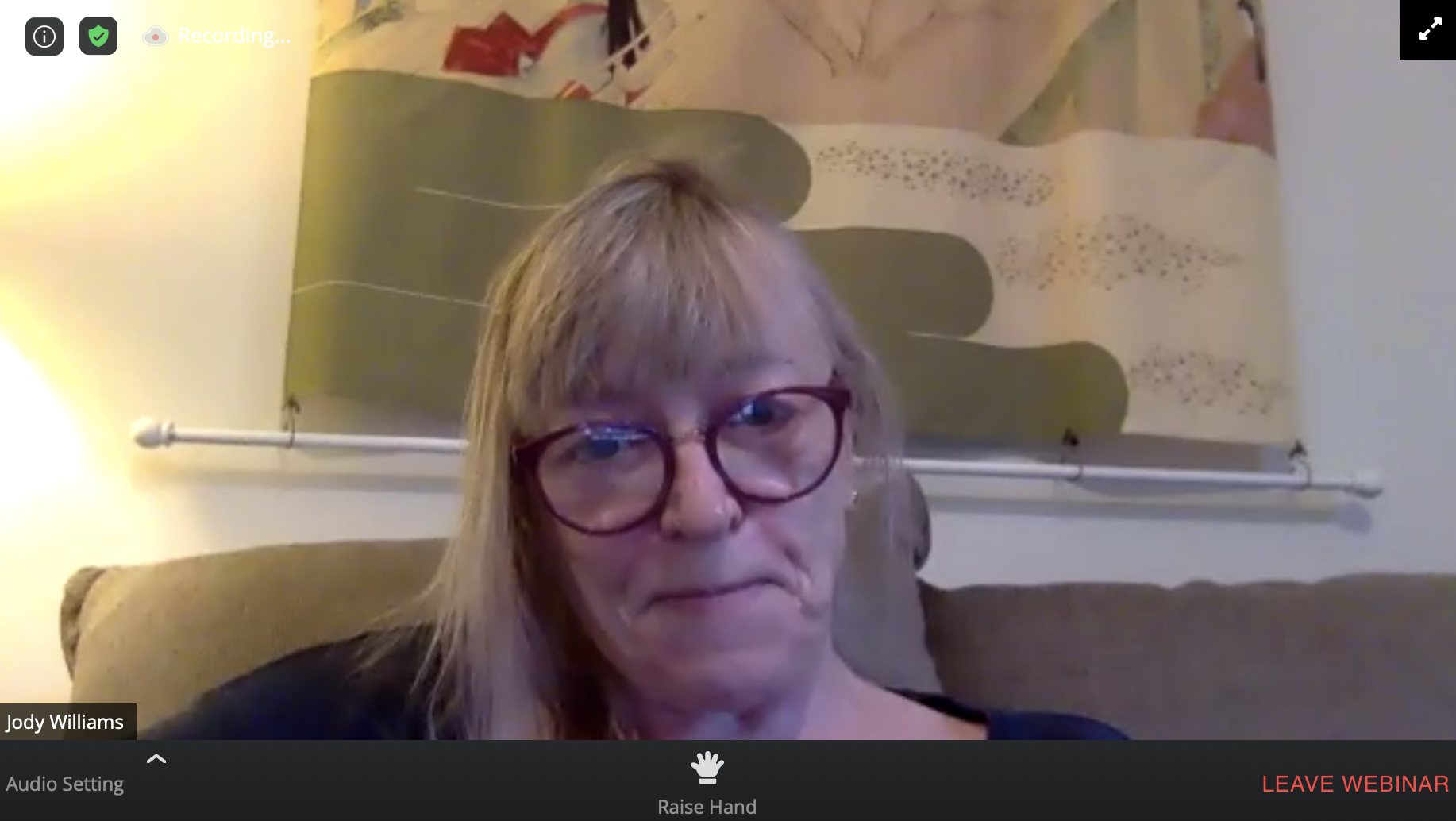 The European Youth Team and applicants of the “PeaceJam Laureate of the Future Programme” then got the chance to have a an intimate conversation with Jody Williams, the discussions focused on how our society is often centered around “me” instead of “we” and how working as a collective, showing inclusive leadership, while reconising the skills and talents of individuals we CAN make a difference!

“Its hard to get people involved in issues they don’t understand. One of the greatest efforts in making change is helping people know about things they don’t understand…”
“When we started the landmine campaign, a lot of the effort in the beginning was education, education, education.
If educating the public is not part of your plan, its going to take you a lot longer. Because ignorant people are more concerned about me not we.” 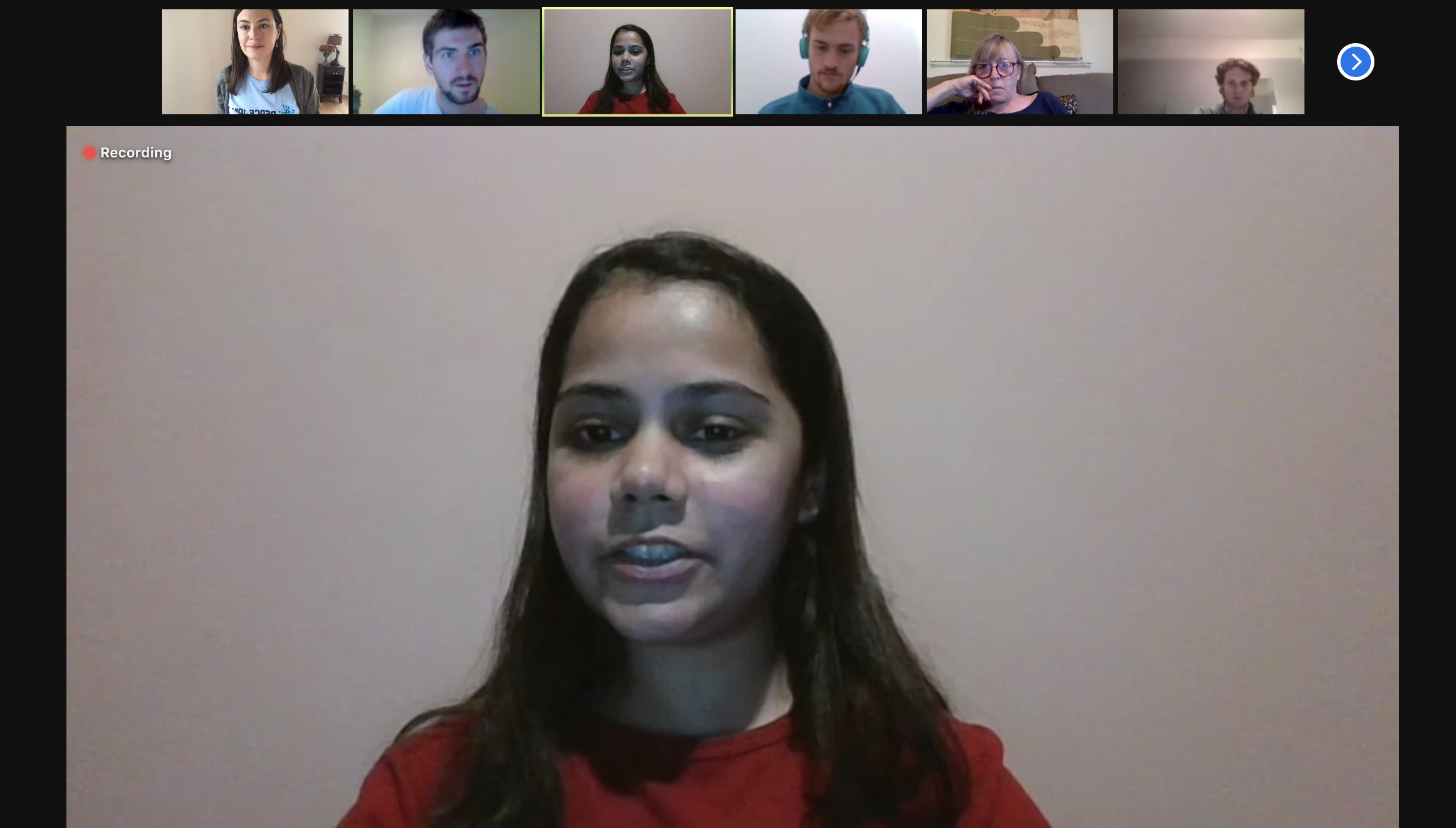 “People want it now. I realize I’ll probably be dead before the change I want to see happens. But if I’m really part of we- I’m part of the we of now and the we of the future.
I do what I do because I believe ultimately the change will come, and it will help other people I don’t know.”

Our top comments today came from one of the schools participating from the UK:

‘This was better than playing my Xbox’!