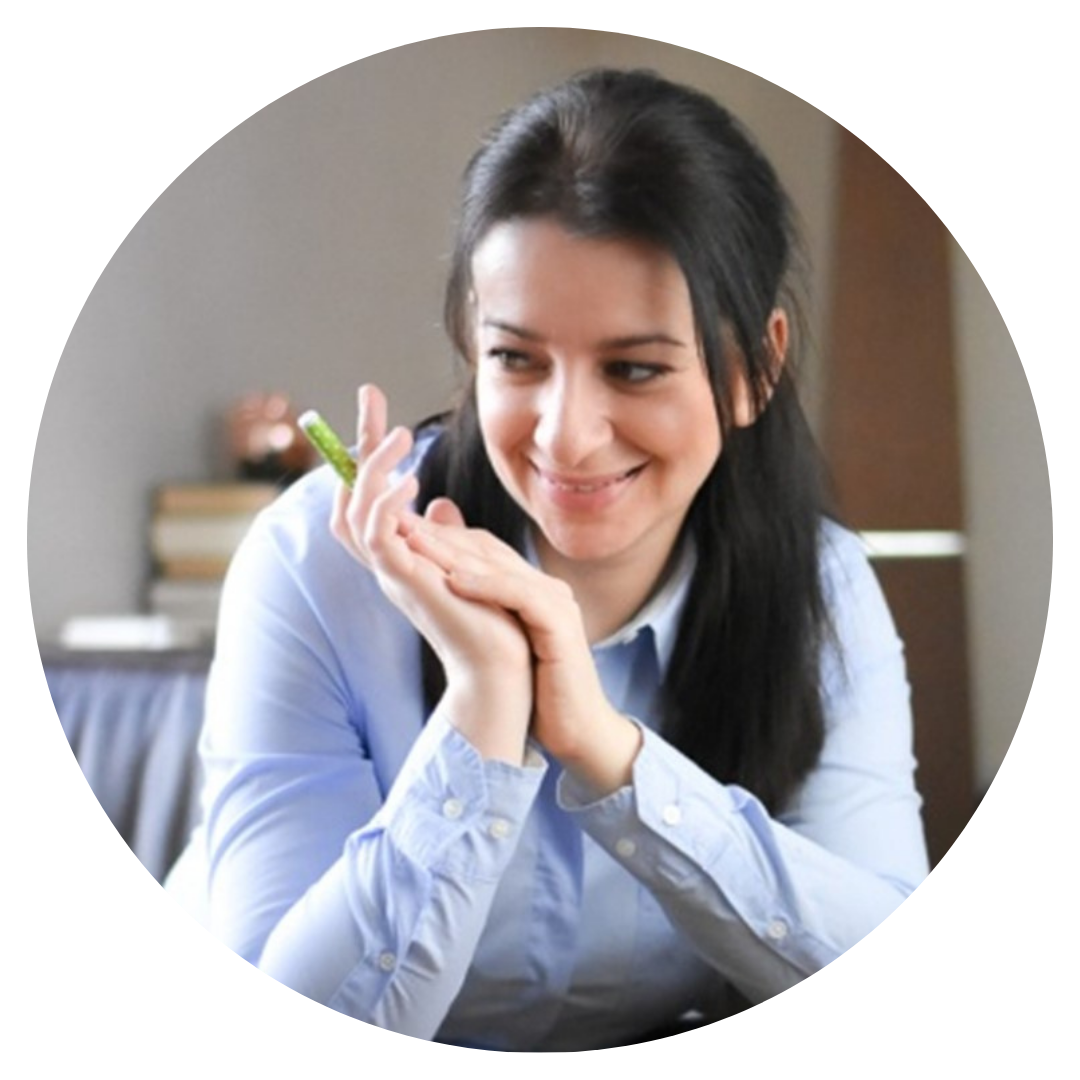 Dimitra V. Mousioli is a Lawyer (graduated from the Law School of the Aristotle University of Thessaloniki) and an Accredited Mediator of the Greek Ministry of Justice.

She is a holder of a Master’s degree (MSc) in Applied Positive Psychology and Counseling Psychology by Anglia Ruskin University in Cambridge and of a Postgraduate “Diploma in Negotiation” by the Athens University of Economics and Business.

Being a strong believer that children should have a voice on a divorce, Dimitra was trained in “Child Inclusive Mediation” by the British organization Family Mediation Association, encouraging parents in a mediation process to listen to their children’s opinions and needs, despite the fact that the decision to divorce is an adult matter.

Having been trained in “Bullying  at School” by the University of Athens, in  “Non-violent Communication”  by the Marshall Rosenberg’s  Center for Nonviolent  communication  in London and in “ Peer Mediation” by the Non-Profit Organization Maidstone Mediation Scheme in Kent, England, she is a strong supporter of Peer or School-based mediation both in Greece and the UK.

Through workshops, seminars, lectures and articles she continuously promotes the concept of Peer Mediation in Greek Primary and Secondary schools and Universities. Dimitra organized successfully the training of 150 teachers at the Municipality of Trikala in the skills and techniques of peer mediation while she personally trained a group of students at the 7th Lyceum of Trikala. She has also organized and presented a peer mediation workshop for the students of the Pedagogical Department of University of West Macedonia.

She worked in England  in the non-profit organization “Maidstone Mediation Scheme” offering mediation services to citizens and schools in the wider region of Kent and she currently offers her services at the  “New Dawn Children Contact Centre” in Southampton, an organization that promotes and facilitates the contact of the children that their parents are divorced with their non-resident parent.

A year ago, combining her love for children and her belief that mediation can contribute to children’s wellbeing, she published in Greece her first children’s book about mediation with the title:  “The Elephant That Blows Rainbows”. The book has been loved by children and adults, it was nominated for the “Public Book Awards 2019” and it was brought as a theatrical play by the Pedagogical Department of University of Ioannina and the Valaneio Primary School as part of the celebration for “The National Day against School Violence”. The book was also used as a tool at the National Conference “Aggression and Violence in School: Prevention and Treatment” organized by the Department of Health Education and Training in Thessaloniki. It was recently
translated and published in English by Amazon and distributed worldwide including USA, UK, Canada, Europe and Japan. It was also honored to be chosen for distribution at schools, libraries and the participants of the National Mediation Awards in the UK; a great event about mediation that will take place this September.

Dimitra will also be facilitating the “Peer Mediation: Resolving your conflicts and creating a happy, safe school” workshop in Greek on Wednesday, 11th November and Sunday, 15th November.  Find out more on the workshops page.