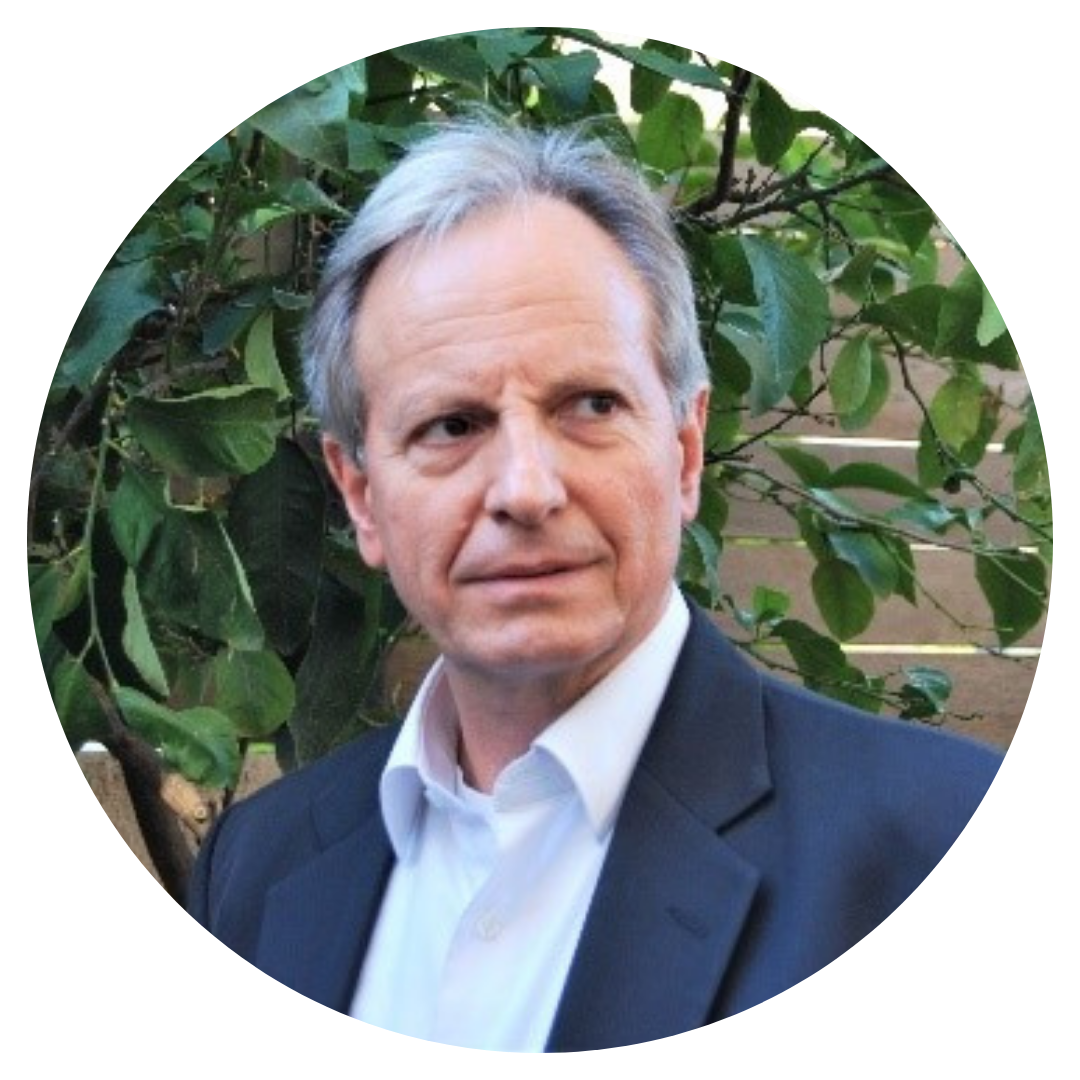 Pharmacist – Pharmacologist PhD Doctor of Pharmacy, National Kapodistrian University of Athens.
Stelios was born in Athens. He is married and has two daughters, graduates in Chemistry and
Pharmacy.

Stelios was a Scientific Associate in the Medical School of the University of Athens in the Department of Pharmacology (1980).
Since 1981 he practices the function of a Pharmacist in a Pharmacy I own in the Municipality of Glyfada.

Stelios is the  founding member, president and sponsor of the “Volunteer Forest Protection-Fire Of Glyfada”; certified by the General Secretary of Civil Protection.

He is also the founding member of the first Greek school of guide dogs for the blind and
disabled (Greek Guide Dogs).

He organizes coordinated actions and encourages his fellow citizens in voluntary actions around the protection of homeless, stray and disabled pets as well as around the Ymittos ecosystem with distinct and targeted legal actions.