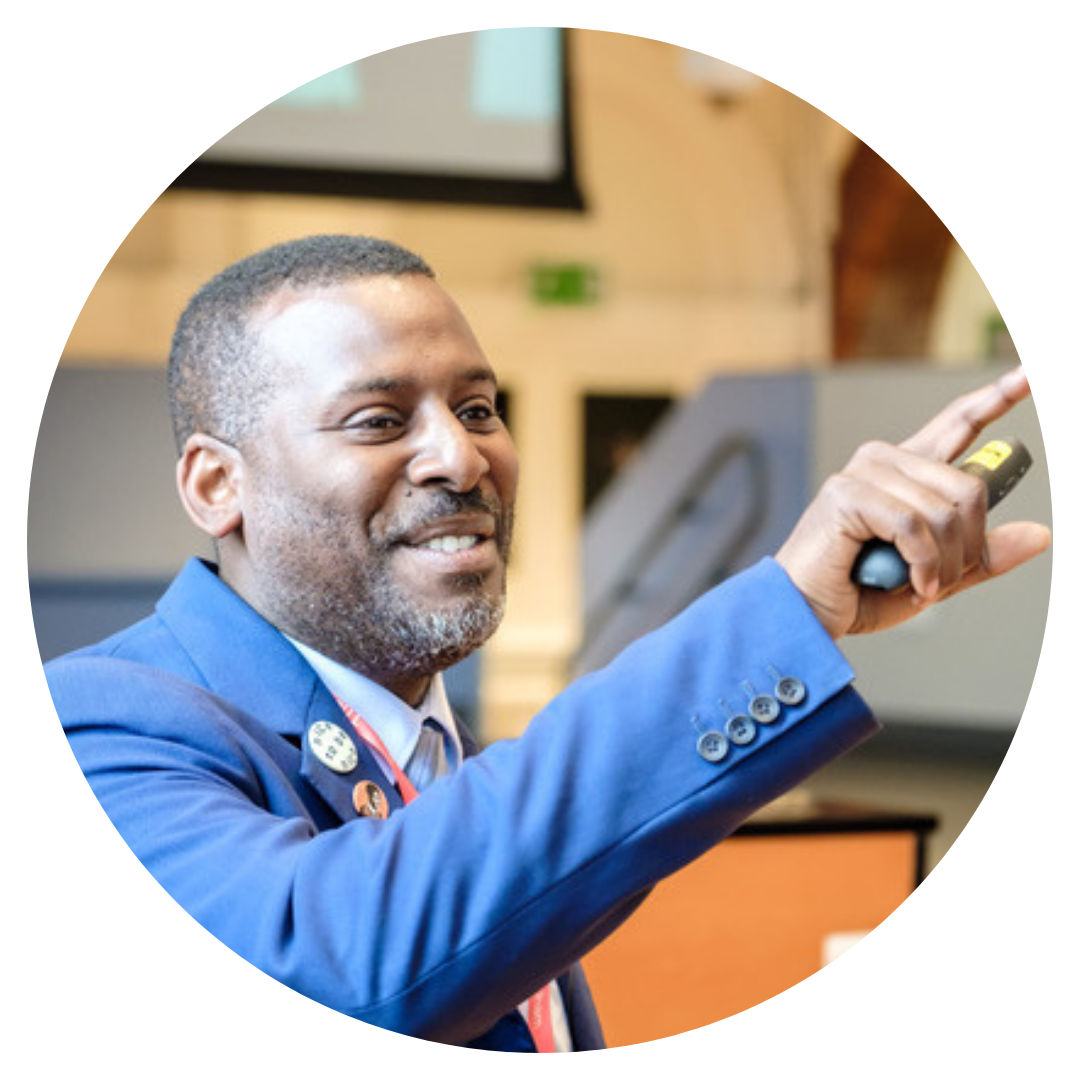 Stephen was a black British teenager from Woolwich, South-east London, who was murdered in a racially motivated attack while waiting for a bus in Well Hall, Eltham on the evening of 22nd April 1993. This tragic event has had a compounding effect on my life.

I stayed in education and followed a creative path which focused on graphics and design, taking a keen interest in typographical design. After I completed a course at the London College of Printing (which is now London College of Communications), I attended Northampton University (which is now University College Northampton) to read Graphic Communication. My working life has been varied; I have worked for the Home Office, HMP Belmarsh, and have recently finished a teaching career which spanned over 15 years at a secondary school in the South-West London area.

My Mum, Doreen Lawrence was elevated to the peerage as Baroness on 6th September 2013 and is formally styled Baroness Lawrence of Clarendon, of Clarendon in the Commonwealth Realm of Jamaica. The honour is rare for being designated after a location in a Commonwealth realm outside the United Kingdom, and due to her not being married the rights that would be bestowed on her husband then went to myself her son, thus my full title is ‘The Right Honourable Stuart Andrew Lawrence’.
Having reached a crossroads in my life a couple of years ago, I now spend some of my time with the Stephen Lawrence Charitable Trust to help promote Stephen Lawrence Day (22nd April). Alongside this I decided it’s time to take on the mantle from my Mum in trying to ensure that the people of today have some sort of idea about the consequences of their actions against others, I do this through offering myself as a motivational speaker, keynote and public speaker.

‘Treat others how you want to be treated.’
This statement takes an action that starts from yourself – ensure that you are polite and respectful to others because who would want someone to be rude or horrible to them?
This is one of the most important and best memories I have from my childhood and I believe that if we can get others, especially young people, to have this sort of idealism, then we will be leaving the country and the world in a better place.
The final message, I would like to leave you with is this…
‘Where you are right now; this city, this country, this world is yours to discover and explore, go out and Live Your Best Life.
Because tomorrow is not promised to anyone and life is short.
The secret to life?
TIME and LOVE.’