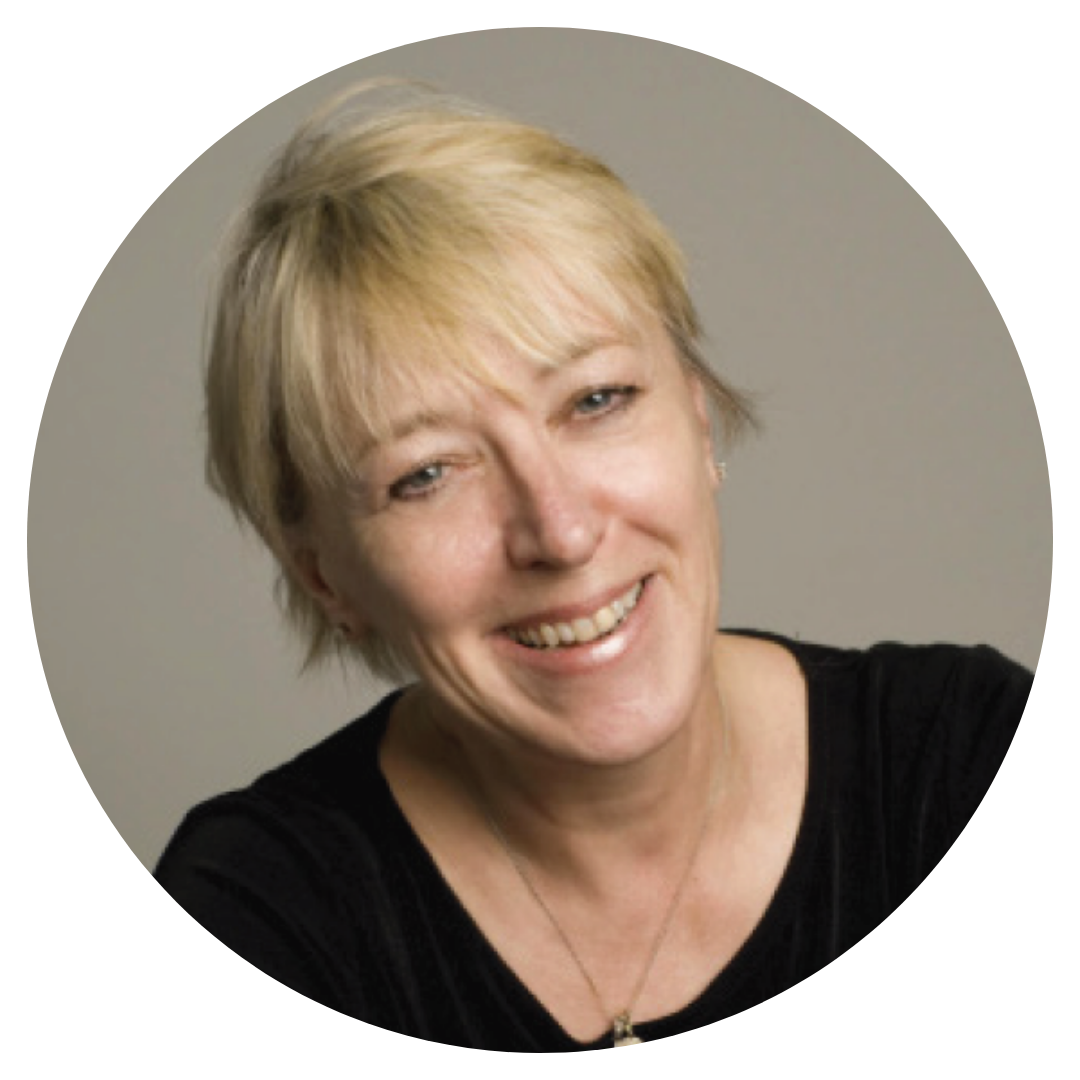 Jody Williams was born in 1950 in Vermont, USA. She learned to hate injustice at an early age when she witnessed fellow school children ruthlessly bullying her brother who was deaf and suffered from schizophrenia. She developed the courage to stand up to bullies which translated from the schoolyard to a global stage. Like many young people in her generation, she became outraged by the injustice of the Vietnam War and joined the protests.

Jody received a master’s degree in second language education in 1976 and a master’s degree in international relations from Johns Hopkins University in 1984. For two years, she led delegations to Central America as coordinator of the Nicaragua-Honduras Education Project. She also served as the deputy director of Medical Aid for El Salvador by developing humanitarian relief projects.

In October 1992, the International Campaign to Ban Landmines formally launched to end the use, production, trade, and stockpiling of landmines. As the campaign’s chief strategist, Jody convinced more than 1,000 NGOs from more than 60 countries to support the campaign. In 1996, the Canadian government agreed to draft an international treaty banning landmines. In December 1997, the treaty was signed by 122 countries.

To date, more than 150 countries have signed the landmine ban treaty. Jody Williams continues to work on the eradication of weapons such as cluster munitions and killer robots. She joined her sister Nobel Peace Laureates to form the Nobel Women’s Initiative, to bring attention to women and children’s rights around the world. She has been a member of PeaceJam since 1998.