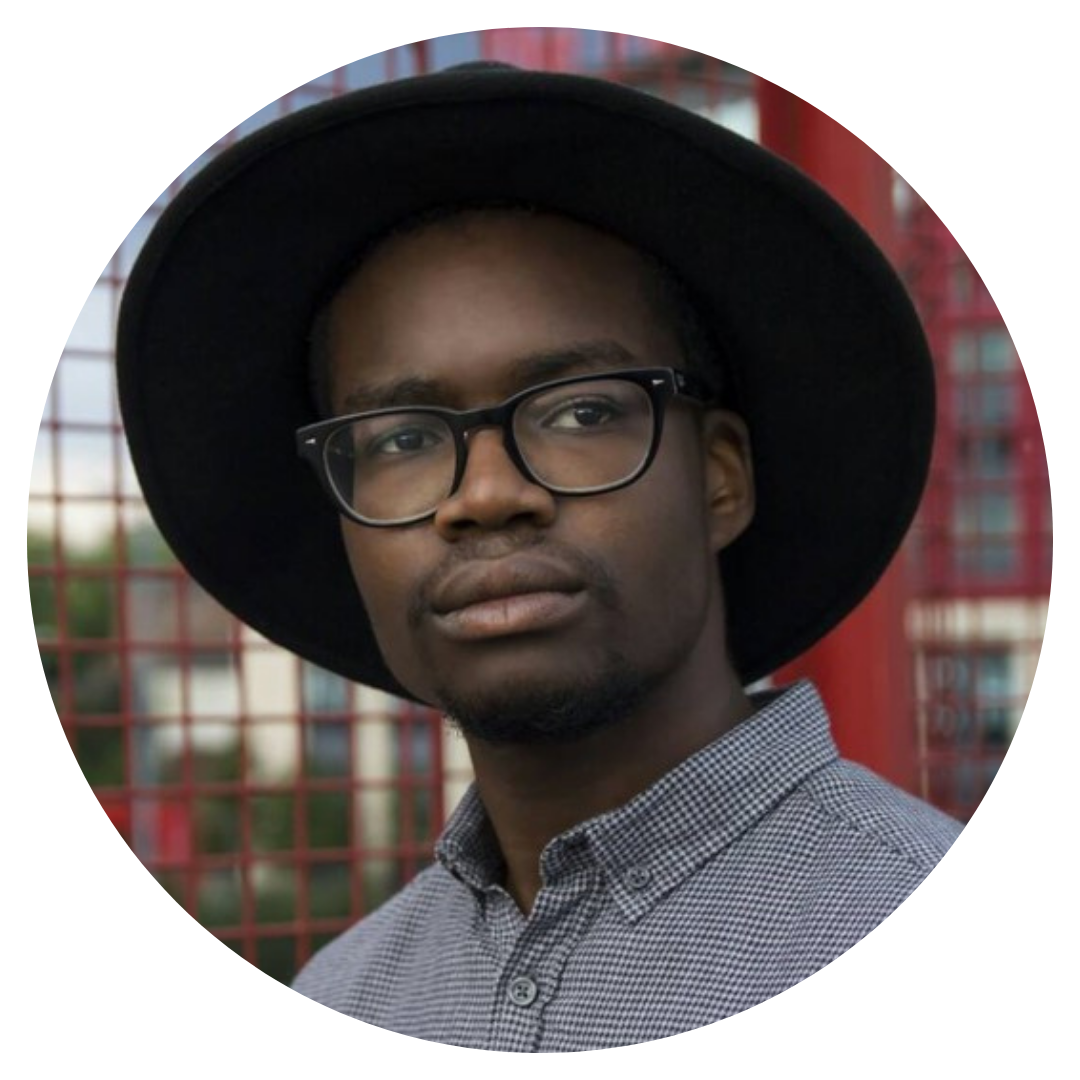 Started six years ago, I’ve had the chance to make some great work from music videos to promotional videos and short films. I’m a film maker based in Birmingham, UK, my passion in film drives me to be creative and tell better stories through the lens. This is a collection of some of the best work I’ve done as well as projects I’ve produced in the past under Ckaotic.

Ckaotic productions, was where I started. With the help of my friends and my former business partner Asha (Ash-on-Cam) we started Ckaotic media a media channel on YouTube which changed the face of music videos by bringing quality in what we made. After a while our priorities changed and Ckaotic media was no more. From there I went on to produce more films and increase and experience and practice to make better videos and better films.

No Effx (NFX) is the evolution of Ckaotic, it started as a group of film makers I wanted to bring into a collective to collaborate and make films and ended up becoming a team of film-makers with different disciplines. My motto was always Raw and original and the name represents that statement. The legacy moves forward, evoking a revolution.

The French Director is the next phase of Ckaotic. I’ve made a variety of videos and films for a number of companies and Art organisations and have collaborated with all types of creatives and artists to produce some amazing work through video and photography at a professional quality.
I hope to keep making more films and produce amazing work in the future.

Idriss will also be facilitating the “Telling Your Story With Film / Raconter votre histoire avec a film” workshop (in French) on Wednesday 11th November and Sunday, 15th November.  Find out more on the workshops page.